What I Have in Common With Bros

There is a fascinating crossover between bros trying to maximize productivity and neurodivergent people just trying to survive.

This 5 Things Friday is bottling up and selling the weather.

5. This condition that is totally real and also a thing I have.

I honestly can't remember if I've experienced this my whole life or if it's a recent development, but this happened to me again the other night—I startled awake because I heard an explosion, but then immediately upon waking, I knew that it was a "fake" explosion that my brain had made up—and I googled accordingly and...here we are. I feel seen.

I know you're dying for more, so here they are:

3. This update on my real-life Tomagotchi notifications.

Aka the water bottle I mentioned to you last week that sends me chaotic messages when I forget to drink.

Hidrate is truly the Co-Star of hydration apps.

2. This fact about the weather.

Charo and I recently flew through all six Netflix episodes of "The G Word with Adam Conover" (of "Adam Ruins Everything" renown, which I haven't seen yet). In this series (produced by the Obamas—Barack even makes a couple cameos), host Adam, whose vibe Charo describes as "Bill Nye for adults," unpacks overlooked services of the US government.

In an era in which many of us turn to the satirical monologues of late night comedy-news hosts for cathartic indignation and satisfying take-downs, it was interesting to see a "comedy" show (really, it's heavier on the curiosity than the laughs) sincerely explore the humans and systems at work in the good, the bad, and the ugly aspects of both government and (because this is America) the capitalism that feeds off it.

One of the factoids that struck me the most:

Did you know that all of our weather information in this country comes from government satellites and a massive team of national weather service meteorologists and citizen-volunteers working together across the country? Weather, in theory, should be a public good that is provided to us for free because, well...it's super important. Like, it's the weather. It's literally the air we breathe.

But did you also know that companies like Accuweather take this free government data and monetize it...and then turn around and prevent the government from providing the same service to us for free? Accuweather has lobbied—successfully—for the past couple decades to stop the national weather service from communicating with the public, and in 2012 they even blocked them from creating a free public app.

If you got a chance to read what I wrote about my Saturn Return a couple days ago, you've heard that I've been deep into research on tools to help organize my life.

As someone who has a shit-ton of ideas at any given moment and no sure-fire way to make sure they're remembered, recorded, and brought to life—and who also struggles with day-to-day things like remembering (and mustering the motivation) to care for herself—oh AND as someone who works for herself and therefore has no externally-imposed structure whatsoever in her daily life—I’ve been searching for awhile for the perfect combo of analog or digital tools to help me...well, function. And ideally: thrive.

I could go on about this, but I just wanted to share that this research has interestingly brought me to a corner of the internet that is full of cis men—mostly straight white cis men—who all talk to, interview, admire, read, retweet, valorize, praise, promote, and learn from (exclusively) other cis men—on quests to become the most productive, most efficient, most hyper-performing, iterative, Zettelkasten-ed, 10x-ed, PARA-ed, superhuman, data-filled, bi-directionally-linked, Stoic, prolific, growth-oriented, logical versions of themselves they can possibly be.

I spent a few intense years surrounded by these sorts of men in the tech industry, I grew up in a household dominated by an emotionally-stunted white man who thought he was a paragon of efficiency and reason, and I have a strategic and cerebral side to me that comes to the forefront with the right kind of societal conditioning. I can see how easy it is to fall into these corners of the internet and think that you’re “mastering” yourself and living a well-rounded life when really, in some ways, you’re flattening yourself out.

And yet: I freaking love some of the systems and software I’ve discovered.

One observation: "personal growth" means MANY things to many different people.

Another: there is a fascinating crossover between bros trying to maximize productivity and neurodivergent people just trying to survive.

And also: I am no stranger to insular communities—by choice, I spend my time with women and queer and trans people. Cis straight men really aren't a part of my life. But that's been a choice—after steeping for decades in male-dominated culture—to live in a safe little bubble within a larger, more patriarchal society. But it fascinates me to see men just living their lives by default: not examining the fact that they only consume and regurgitate the teachings of other men just like them.

And lastly: there is a such an interesting point where anti-capitalism curls around to meet, and learn from, capitalism. I might unpack this later, in one of the many idea-processing apps I've trialed in the past week. 😬 
What I’ve Learned (so far) From My Saturn Return 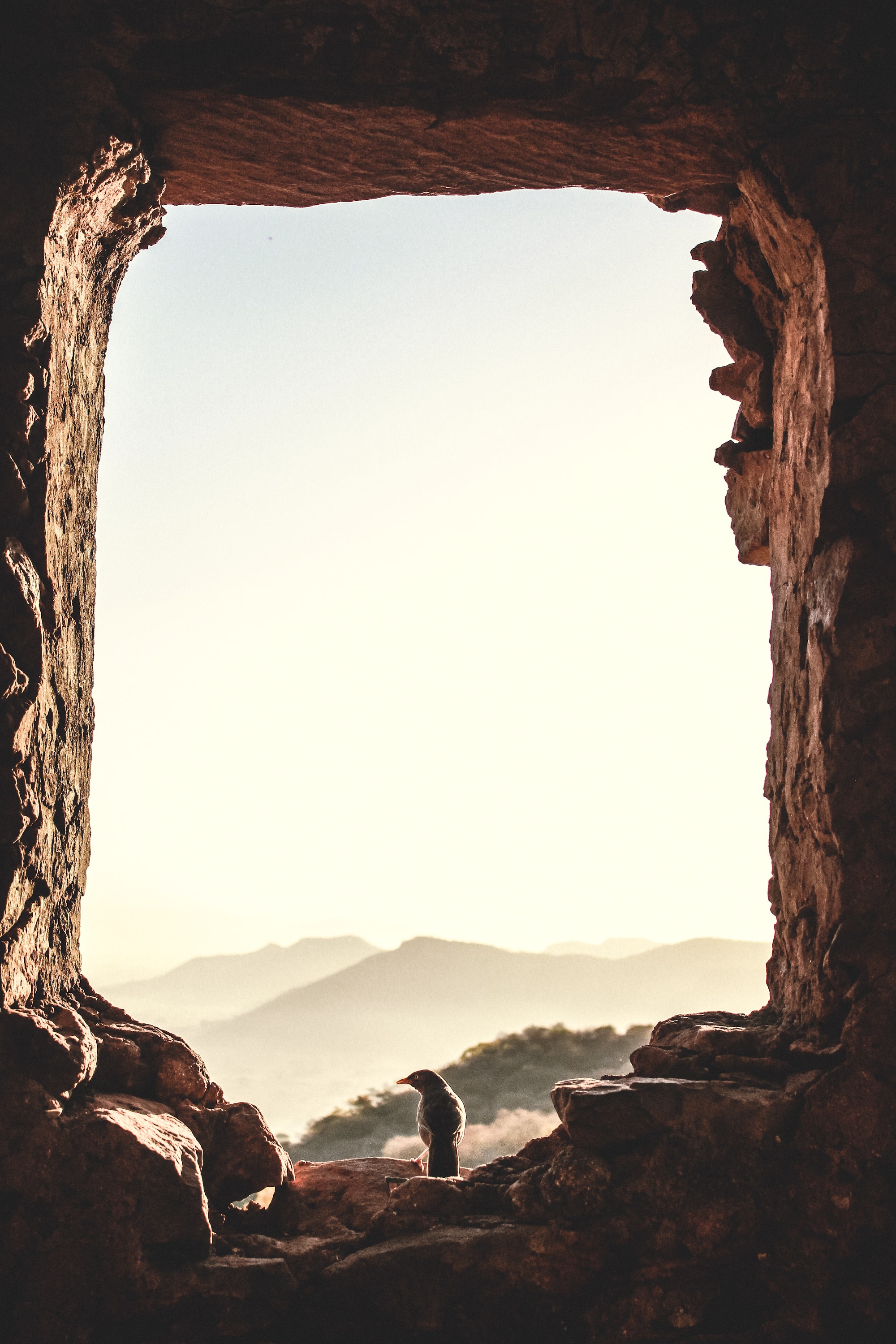 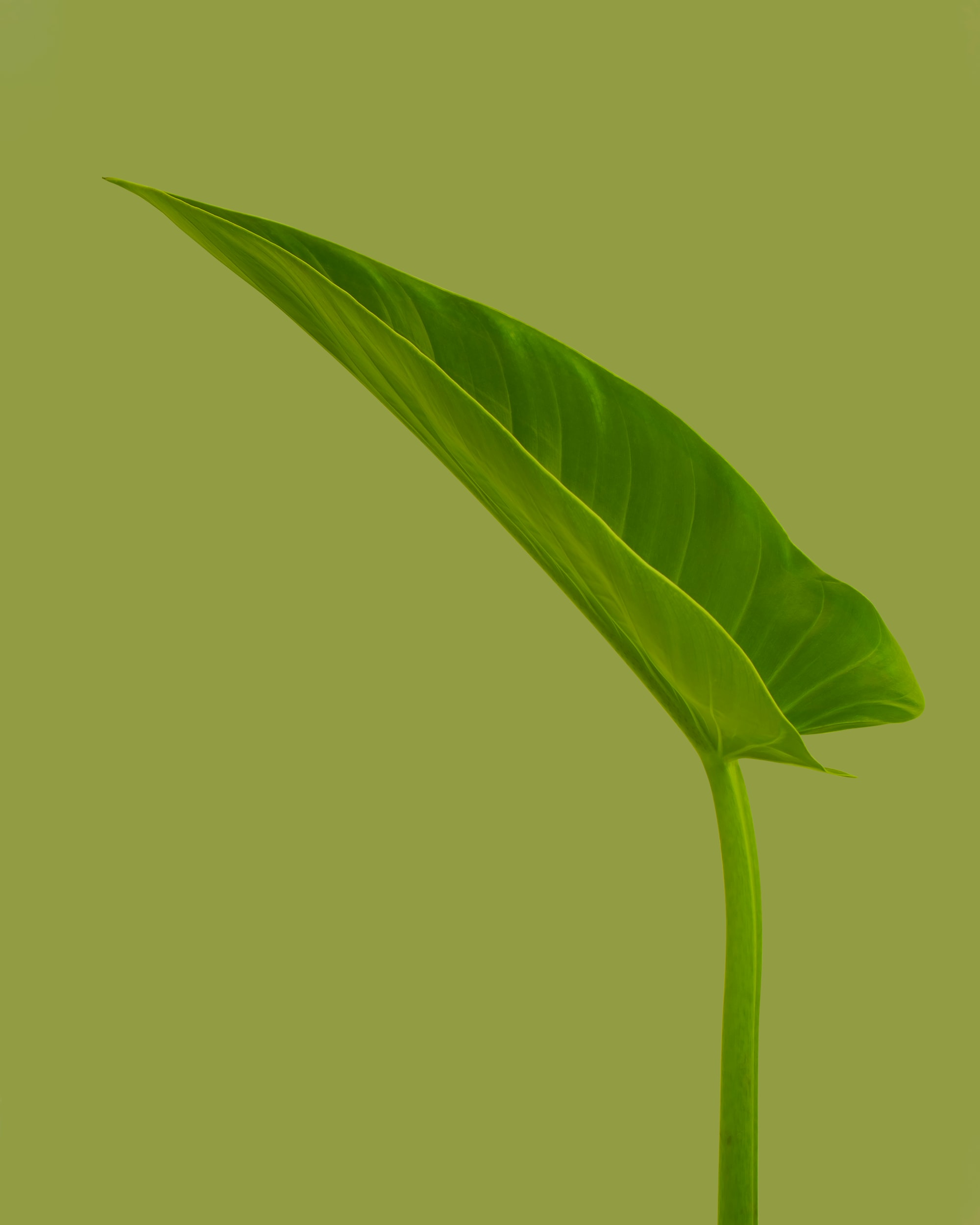 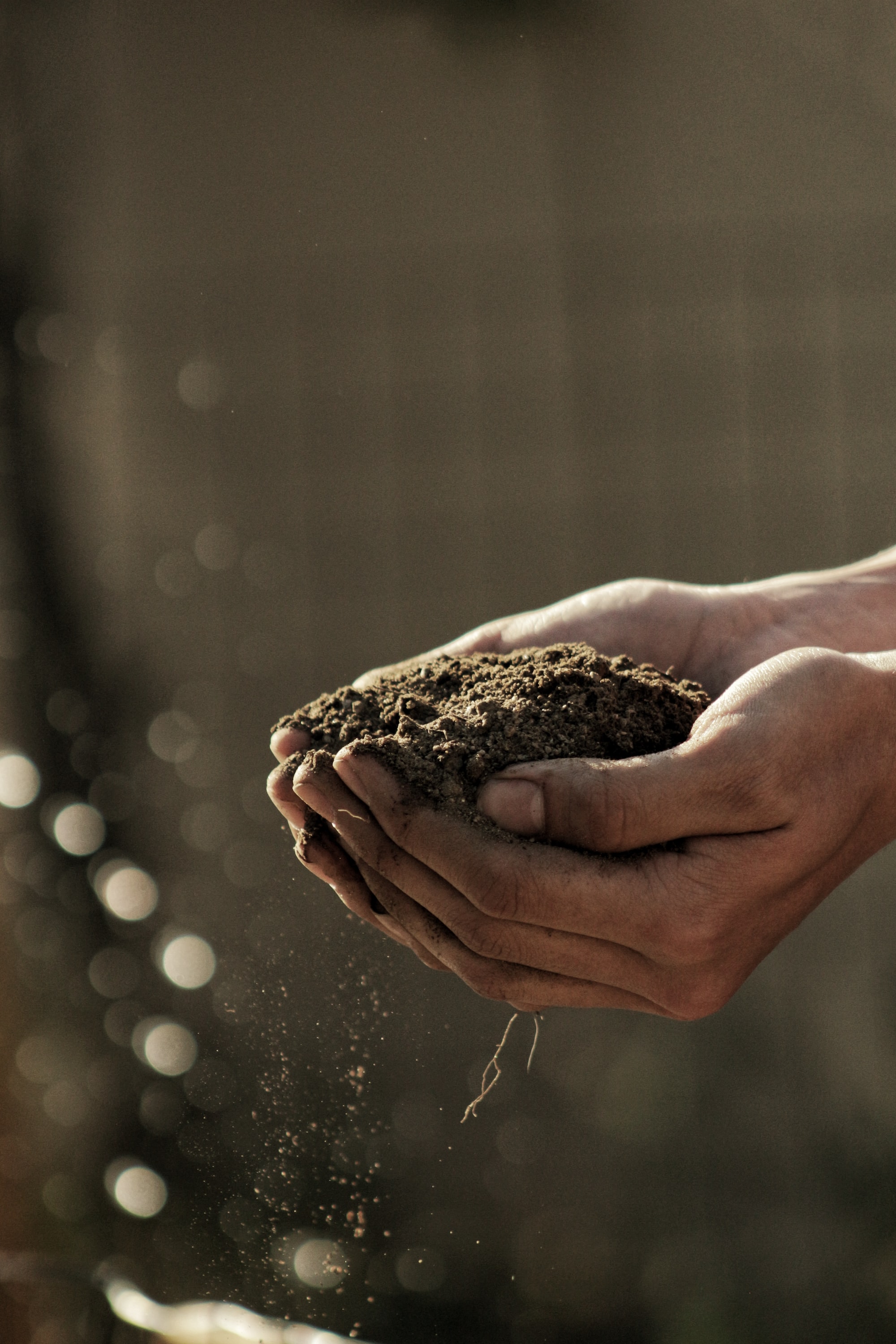 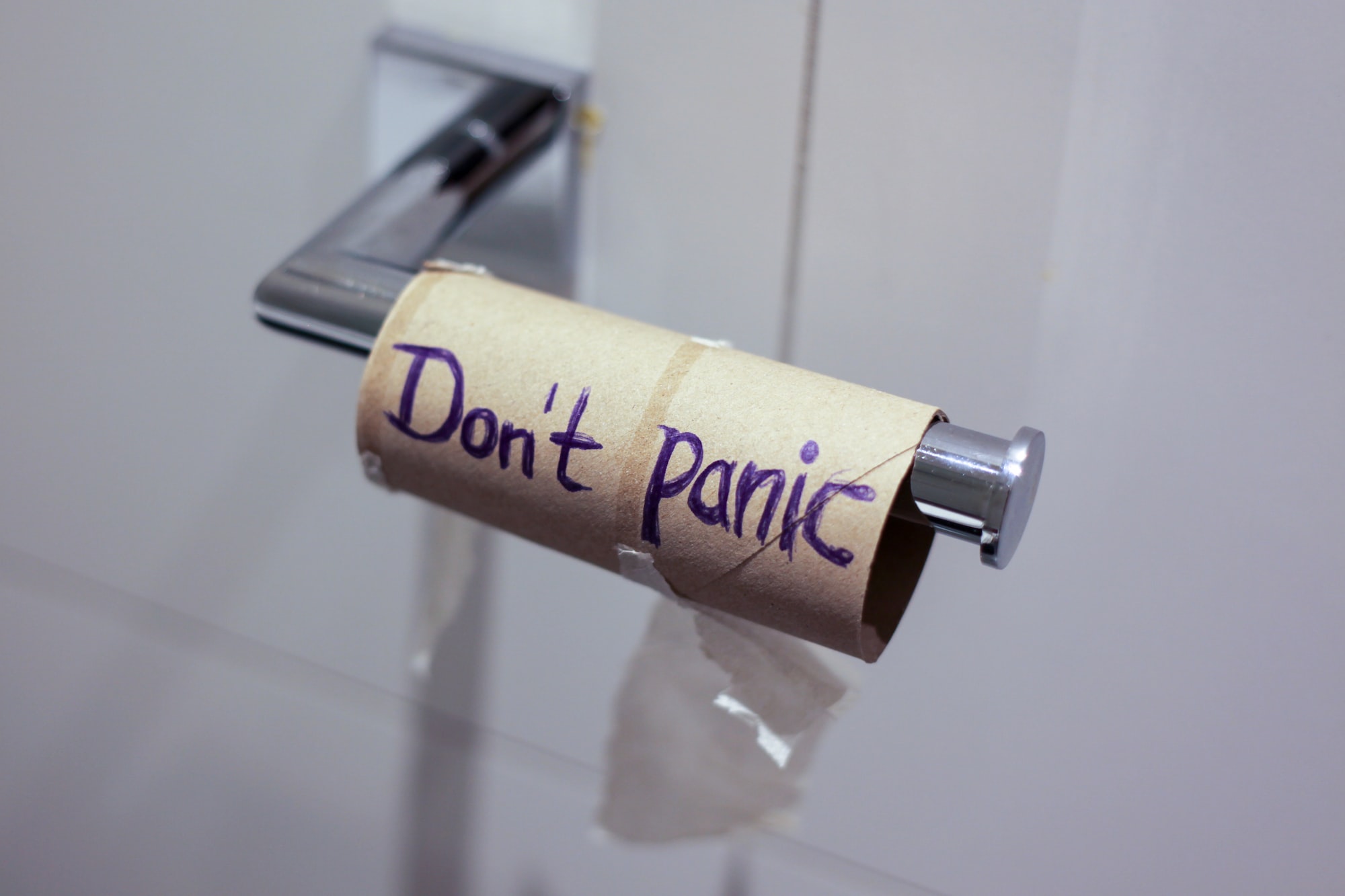 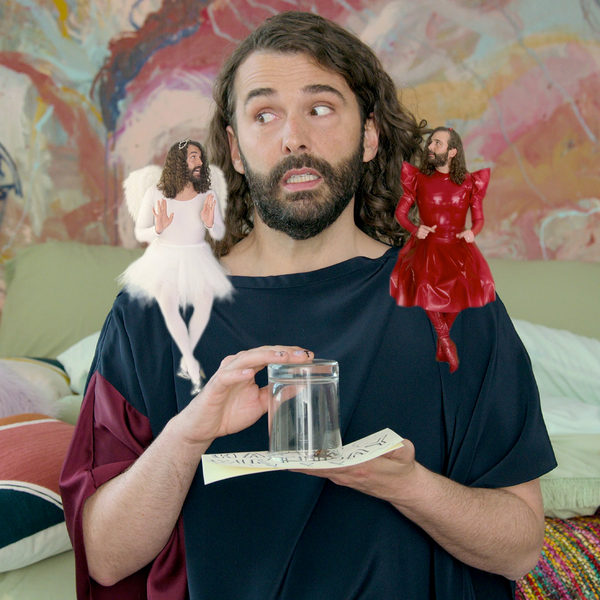