Some nuggets of wisdom for Self-Projected Projectors

There also isn’t a whole lot of info out there on what it’s like to be Self-Projected, since not a lot of people have this authority. I thought I’d share a few nuggets of Self-Projected-specific wisdom in this piece to help my fellow SPP’s out there to feel seen and understood.

I am a Self-Projected Projector, or SPP.

This means that I am among the 2.5% of the humanity that is meant to speak aloud in order to access their truth.

What does it mean to have Self-Projected Authority?

In the system of Human Design, everybody has their own unique Authority which helps guide them to make aligned decisions in life.

There are seven different kinds authority, with the most common one being Emotional. (Over 50% of humanity has this one!)

Self-Projected, or “Self” Authority, is one of those uncommon kinds that can often get forgotten about or lost in the mix when it comes to discussing HD.

Self Authority is very subtle. It arises from a connection between the G Center (also known as the Identity or Self Center) and the Throat. Those with this authority have no motors defined (aka the powerful energy centers that provide fuel, motivation, or life force energy) and so they are generally very sensitive to the energies of other people.

SPP’s make aligned decisions in life by tuning into the seat of their Identity (in the center of their chest) and by expressing themselves in a free-flowing fashion to a trusted listener who will hold space and act as a sounding board without trying to give advice or direction. Self-Projected Projectors have all the guidance they need inside of them; they just need to talk out their truth in an uncensored way in order to access it. They arrive at their decision by asking themselves questions like: “Will this make me happy?” “Will this allow me to be authentic?” “Will this lead me in the right direction?” and through recognizing a certain excitement (or flatness) in their voice as they talk out loud—or by recognizing a feeling in their chest that arrives as a sense of rightness and inner knowing.

Self-Projected Authority can be nuanced, delicate, and hard to grasp, and it can be easily overridden by the conditioning energy of other people’s “stronger” authorities (like Sacral, Splenic, Emotional, etc.) as well as the conditioning of the mind. There also isn’t a whole lot of info out there on what it’s like to be Self-Projected, since not a lot of people have this authority. I thought I’d share a few nuggets of Self-Projected-specific wisdom in this piece to help my fellow SPP’s out there to feel seen and understood.

FYI: all of the following nuggets were gleaned during a conversation in which I was (in very meta fashion) Self-Projecting! Aka talking things out to a receptive and understanding listener. Also: all of the lessons included here are ones I am actively working through myself. It’s all a process!

Self-Projected Authority contains a little bit of every other authority.

It’s a little bit like Emotional Authority, because it involves processing over time. Much like an Emo Authority needed to ride out their emotional wave, Self-Projected Authority needs to ride the wave of self-expression to get to the truth.

It’s a bit like Sacral Authority, because it requires you to be attuned to a “lighting up” or “contracting” of energy. Sacral beings tune into their gut, sensing whether their energy lights up or collapses/contracts in response to things. Likewise, SPP’s benefit from listening to how their voice sounds as they talk out a decision: is it flowing and full of excitement? Or does it sound flat and stilted? The former probably means “green light—this is a yes!” whereas the latter likely means that this decision is not an aligned one.

Self-Projected Authority is a little like Splenic Authority because it’s spontaneous, and it’s best expressed in an unfiltered fashion, without mental rationalization getting in the way. Self-Projecting is all about listening to those spontaneous free-flowing truths said aloud in the moment, rather than trying to pick and choose words carefully, censoring them according to what the mind thinks is right.

There are also elements of Ego Authority present, because SPP’s make aligned decisions when they focus on authentically embracing what the self is yearning for.

And lastly, Self-Projected Authority is somewhat similar to Mental Authority because it involves talking out loud to a trusted sounding board, and it’s a bit like Lunar Authority because it’s often misunderstood and easily overridden by the common advice and overpowering energy of other authorities.

Self-Projected Authority requires you to quite literally be conscious of your Self—or in other words, tapped in to your Identity center.

With any connection from the Identity Center to the Throat, speaking aloud can feel quite vulnerable, because self-expression arises from deep within the soul.

You may feel self-conscious about talking a lot or taking up “too much” space.

Especially if you inhabit a feminized or marginalized body.

But talking things out—and taking up space in the process—is how you are designed to make decisions that are best for you.

And as a bonus: when you Self-Project, you often inadvertently end up speaking aloud truths that benefit the person who is holding space for you.

You may not want to be “self-centered,” but this authority literally arises from the Self Center.

It can be hard to dismantle the fear around being “self-centered.”

I certainly relate to this; as a child of a narcissist, I fear ever acting in a “narcissistic” way myself.

But there is such a thing as a healthy amount of self-centeredness. And with Self-Projected Authority in particular, centering yourself in a healthy way is how you are designed to make aligned decisions, and in doing so, you will positively impact the world around you.

You may think that you ramble, but other people perceive you as having a strong sense of direction.

There can be a feeling with this authority of rambling incoherently when you try to process things aloud.

First of all: there is no need to make perfect sense every time you speak.

And moreover, you probably are a lot more coherent than you think you are when you’re in the middle of Self-Projecting.

You may think that you have no direction—whether in conversation, or in life—but with the G Center defined, and with it as the seat of your authority, you actually have an incredibly strong sense of direction. In fact it’s probably something that others readily perceive about you and hold in high regard.

It’s normal for you to do most of the talking in therapy (or in any other space where you’re a client talking aloud to a trusted guide). In fact, it’s healthy for you.

I used to wonder while in therapy: should I be doing this much talking? Should the therapist be guiding me more? Giving me more advice? Am I not getting my money’s worth here?

But in fact, using a space like that to talk talk talk and hear my truth come out in the process was actually a totally healthy way to use that time and money.

SPP’s have all the guidance they need inside of them. They just need an opportunity to let it out—and to have someone frame it or reflect it back to them.

If there’s no one around to Self-Project at, you can always use voice notes.

Hot tip for any SPP’s who don’t have ready access to someone who can serve as a trusted sounding board. You can leave yourself voice notes as you process something aloud and then listen back to them later to see what you said.

I’ve found that voice notes can even be more useful than journaling, because there is less likelihood of editing or censorship when talking out loud vs. writing by hand (and it’s easier for your mouth to keep up with your thoughts than it is for your hand to write fast enough), and because voice notes capture the tone and feeling behind your words, which are key indicators that can help guide you to the right decision.

Your major lesson in life: learning to trust yourself.

Self-Projected Authority requires you to develop deep trust in yourself and your inner knowing, moreso than any other authority.

Self-trust, of course, is not a concrete milestone to be reached, but rather a journey that we decide to embark upon.

Are you ready to venture down that path? Let’s navigate it together, my fellow SPP, with bravery, vulnerability, and of course, authenticity. 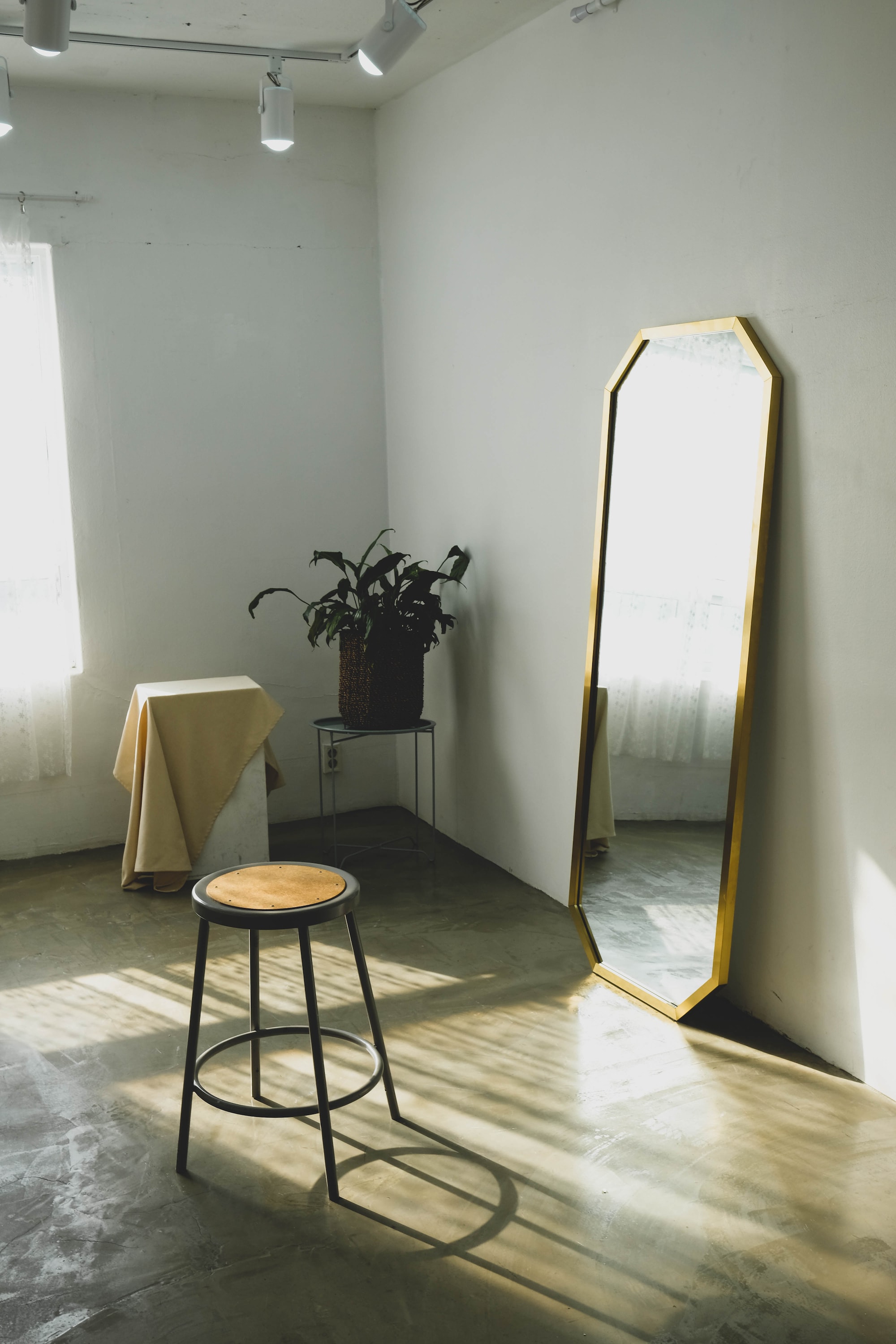 
Libra Energy: Marie Kondo, AOC, and what it means to be superficial in a deep way 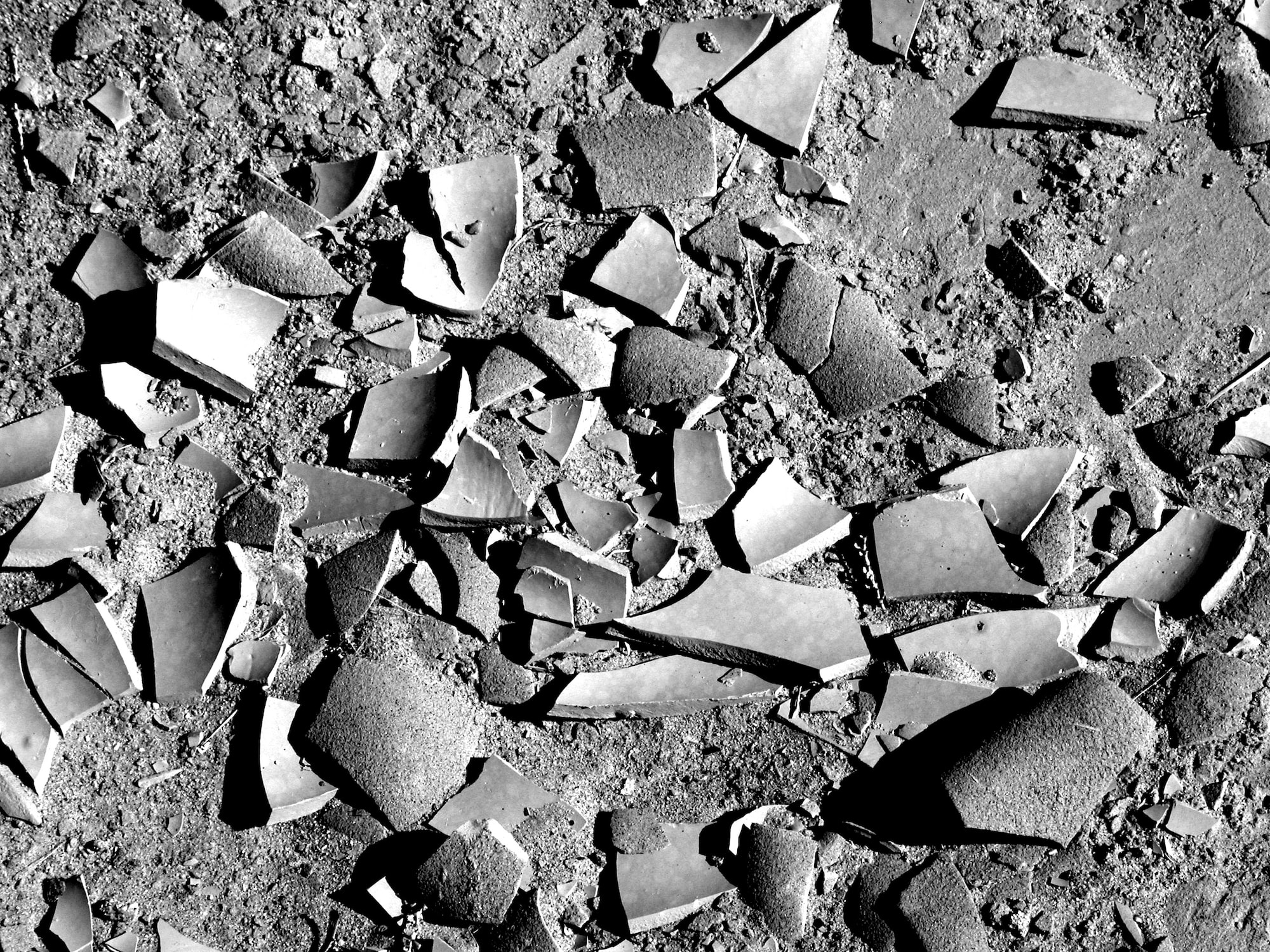 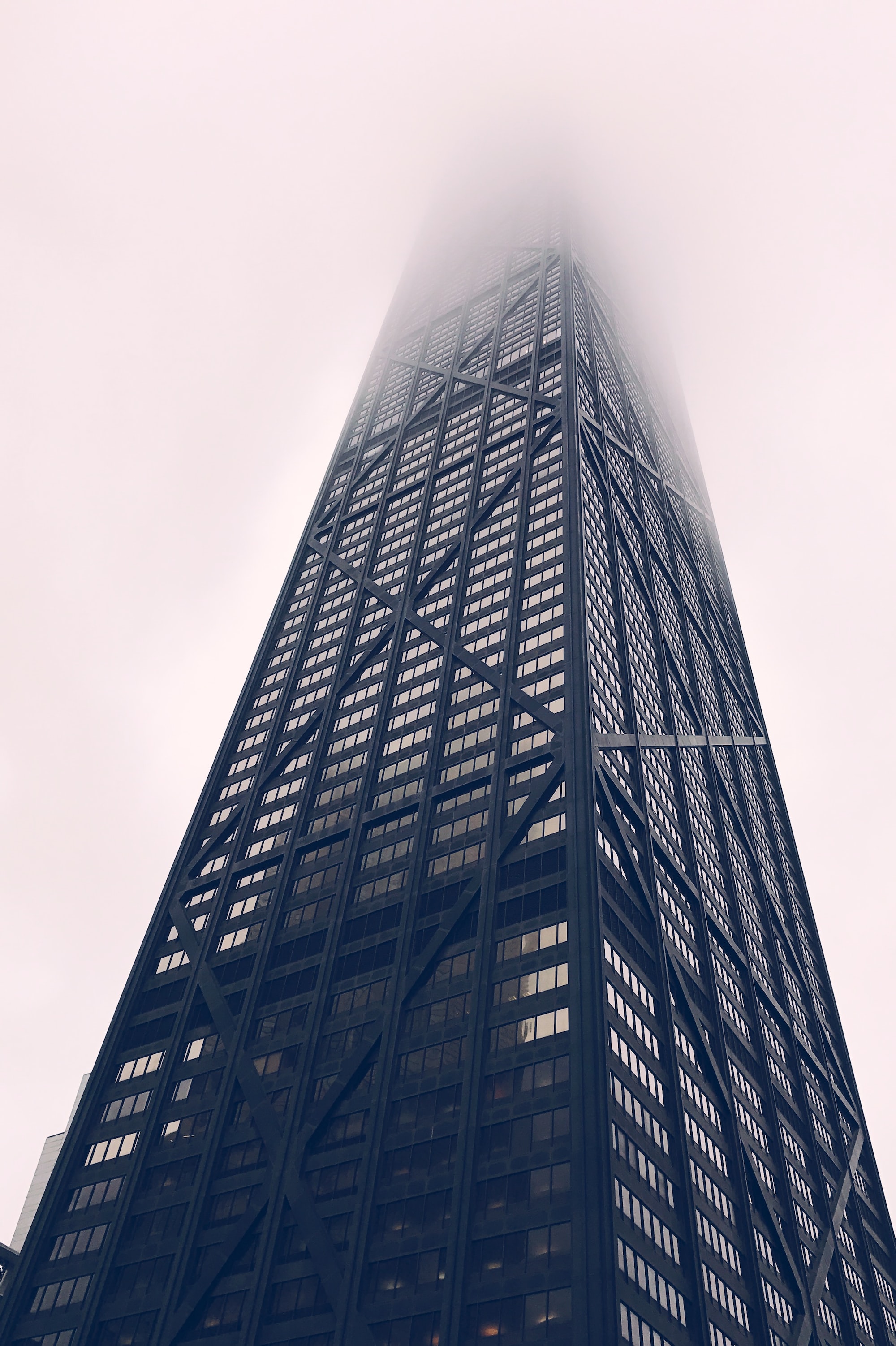